The aircraft flew operationally in Switzerland until 1995 with most remaining aircraft being sold on the private market. Many can still be seen flying around the world be most have remained in Swiss hands. Aircraft A-810 was seen flying as recently as 2014 registered as HB-RBK.

The P-3 saw little export success with just six being sold to the Brazilian Navy. The P-3 was the basis for the development of the PC-7 which saw much wider international acclaim. A P-3, with serial A-871, was rebuilt as a prototype for the PC-7 with a PT-6A turbo prop engine amongst many other modifications.

This illustration is available in print at both A3 size and in 70 x 50 cm! Check it out at Aviationgraphic.com at the link below;

We’re very proud to announce that a book featuring illustrations by one of our editors is now available! Via MMP / Stratus Publishing. Click here to check it out! 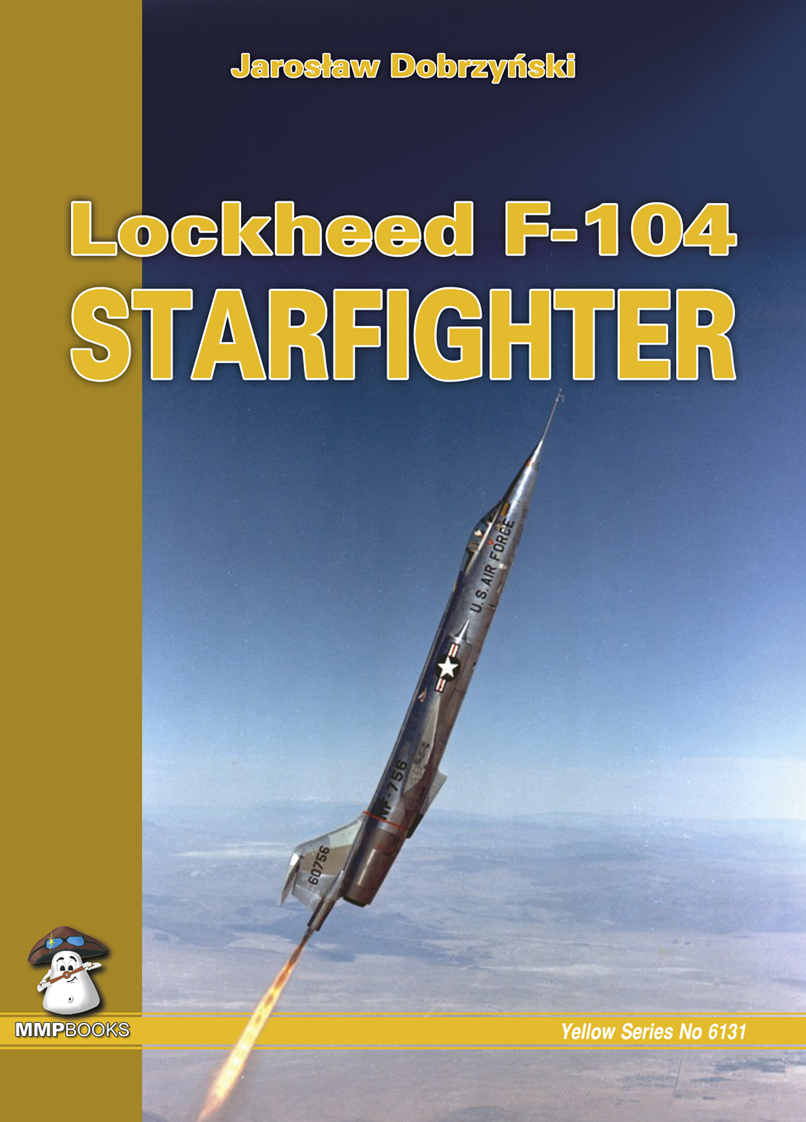 We’re back from a short vacation! This weeks update is an Italian F-104S from the 37° Stormo. If you’re a regular at this site you’ll know we love Starfighters. And we love the Italians because they had these beauties in active service up until 2004. Thanks gents!

As mentioned earlier on our Facebook page, we had a new Puerto Rican F-104C in the makes… And it’s finished! Please note details like the awesome camo and air refueling system on this Starfighter. Check it out and enjoy!

We’ve added a Hellenic Air Force bird to our collection. The F-104 Starfighter 7151 had this special paint job to commemorate the 336th “Olympus” squadron’s 50th anniversary in 1992. Quite a sight. Enjoy!

After so many (oh so beautiful) Starfighter updates we thought it was time for a change of pace. This week we’re adding some USAF Vipers to our site. Enjoy! (On our Facebook page we’ve reported on ItAF Vipers to be added in the near future, follow us to get the latest updates!)

This week we turn to our German neighbours for the addition of two F-104G Starfighters. First up is s/n 20+62 with awesome Bavarian-style blue-white tail adorned with the coat-of-arms’ lion. Secondly is the grey-yellow-blue 22+55 with commemorative paint scheme, for the last flight of the Starfighter in JaBoG 34. Enjoy!

We’ve added a duo from the ItAF 23º Gruppo: the MM6756 and MM6719. The squadron was disbanded in 2010, but these two beautiful birds can still be admired today by clicking the images below.

We’ve added two new Canadian Starfighters to our collection: the CF-104 104805 with a red white paintscheme to commemorate the 30th anniversary of CFB Baden-Söllingen in Germany and the CF-104 104753 of the 417 OTU, based at CFB Cold Lake. Click images below to watch and enjoy!

We’ve added three new Dutch Starfighters to our site. Three double seat trainers to be exact. Check them out below (images link directly to our publisher’s site).