The MM6827 was painted in this spectacular scheme to commemorate the 50th anniversary of the Reparto Sperimentale Volo in 1999. 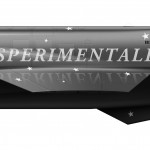 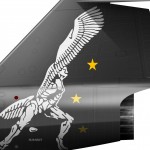