This particular F-104S, MM6909, is currently stored at a scrapyard in Rome. 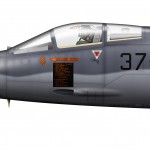 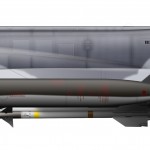 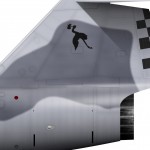